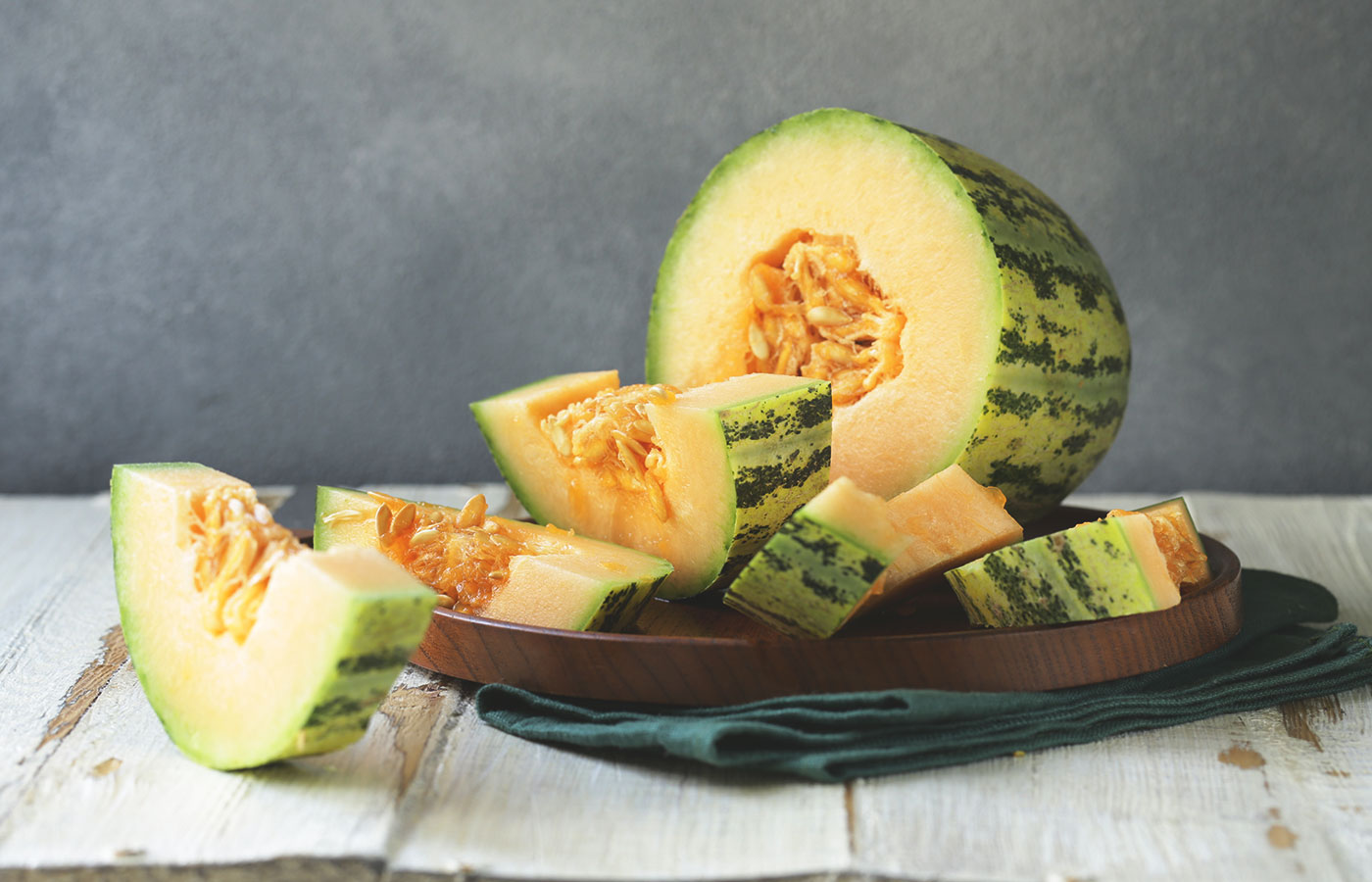 Our body, being the spectacular piece of machinery it is, has a multitude of cleverly layered defence systems to protect us and continually bring us back to a healthy set point; a process known as homeostasis. One of these systems is keeping oxidative stress in check by pairing free radicals with antioxidants.

What is oxidative stress?

Oxidative stress is the term used to describe the damaging effects of oxidants—also known as free radicals. Free radicals are made by the body in various everyday ways. The humble act of breathing results in free radical production, as does digesting food, producing energy, detoxification and immune function. Other things that add to our free radical production include stress and exercise.

What are free radicals?

Free radicals are unstable atoms that can damage cells, often oxygen or nitrogen-based. A good way to imagine it is that oxygen is content when joined together with another unit of oxygen – oxygen is stable when paired with a friend. When the friends are separated, each oxygen unit is grouchy so, it floats around inside causing chaos unless it receives a donation of a new friend by an antioxidant. The grouchy oxygen is a free radical.

Now that you know free radicals are also called ‘oxidants’, the term ‘anti-oxidant’ will hopefully make more sense! The body has the capacity to make antioxidant enzymes, however, we can also get more by consuming antioxidant-rich foods. Whether the body makes them, or we ingest them, having the components to make them will largely depend on eating a wide variety of fresh fruits and vegetables. 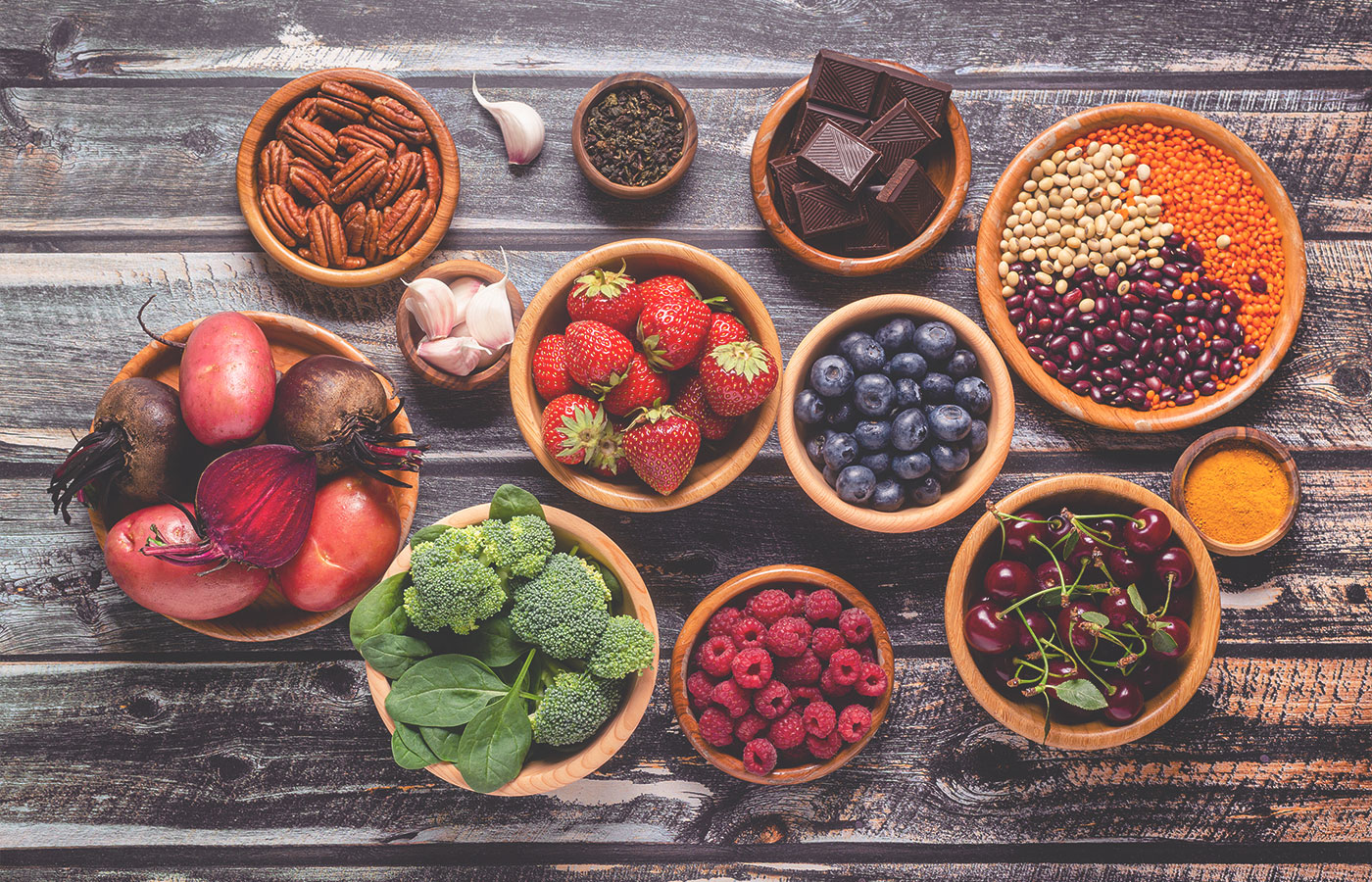 SOD is arguably one of the body’s most impressive antioxidant defence systems capable of promoting the rejuvenation and repair of cells, while simultaneously reducing the damage caused by free radicals. Deficiency of SOD is implicated in premature ageing and inflammatory skin problems. Additionally, this powerful substance may play a protective role in our cardiovascular, immune and neurological systems.

Food-based sources of SOD can be found in cabbage, Brussels sprouts, wheat grass, barley grass and broccoli. It can also be found in a unique stable, proprietary preparation made from melon as a supplement.

Other compounds in the foods we eat help us to both consume antioxidant-rich substances and to provide what is needed to manufacture the antioxidant compounds which are made inside us. For instance, eating foods rich in sulphur compounds and amino acids helps with our endogenous production of glutathione. Next time you’re sitting down to a freshly prepared meal of meat with a side of broccoli or onion, know that you’re giving your body some of the resources it needs to make this powerful antioxidant.

Some of the other more well-known antioxidants include polyphenols (from plants), ascorbic acid (Vitamin C), vitamin A, alpha-lipoic acid, glutathione, coenzyme Q, betacarotene, alpha-tocopherols (vitamin E). These substances are widely available in fresh fruit and vegetables. As plant colour is tied to antioxidant type, it is best to consume a variety of colours.

Many chronic illnesses will often be driven by a multitude of mechanisms of inflammation, and in turn, inflammatory processes lead to a greater production of free radical damage, placing high demand on the body’s antioxidant resources. So, whichever way you look at it, supporting your body’s antioxidant production with the inclusion of many colourful plants is going to be great for your health and energy. 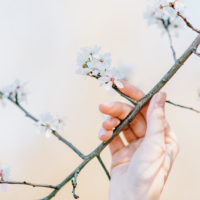 Does Cycle Essentials assist through perimenopause and beyond? 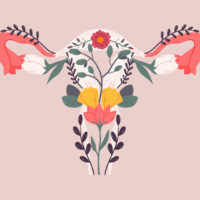 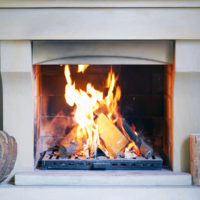 Are you suffering from hot flushes? This might help 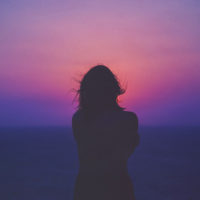 Are you worried about cholesterol?

4 reasons you may be retaining fluid (& a remedy for it) 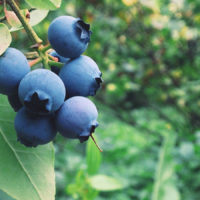 Support a robust immune system with these key nutrients